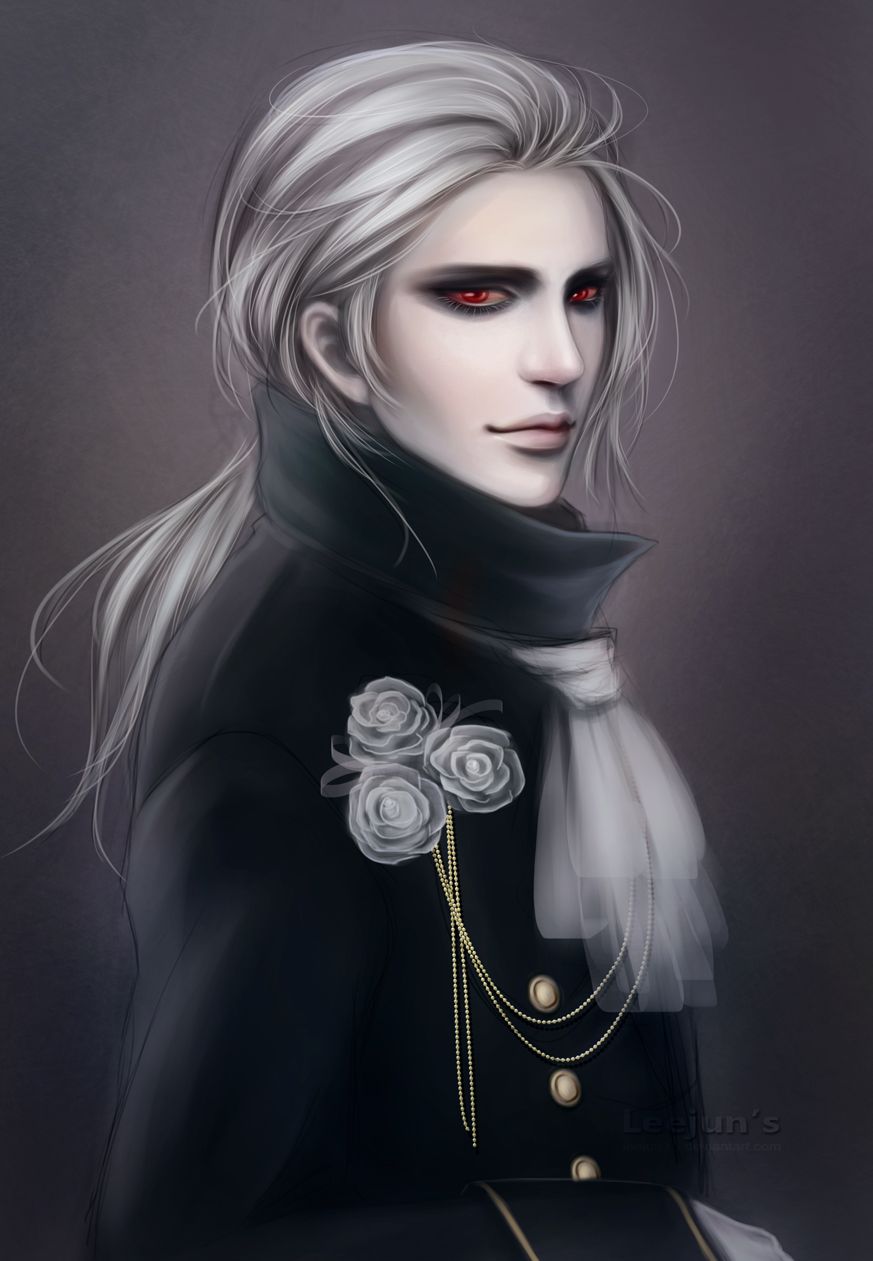 Hal was born on FALIAS a world where the Tuatha of this realm went to gain their powers. The Morrigan had become infatuated with a young adventurer and bore him a child. The adventurer was a man of extraordinary breeding. Henry’s grandmother was (Ako) [ https://en.wikipedia.org/wiki/Project_A-ko ] A scion of one of the children of Kal and an Amazon Heroine. Henry’s Grandfather was the son of the grand daughter of The Other ( https://www.bbc.co.uk/programmes/profiles/1l2kH7wpZ4SGcfGFJbTxRBD/susan) Ironically Henry’s Grandfather was born on the same world Kal came from. The Morrigan did augury of her child’s fate and is tradition when a Child comes of a certain age they are sent off to live and be educated with another. She went to Victoria whom she had a connection to through the skein of the Multiverse. She haggled with Victoria for what seemed ages. They eventually came to terms. Victoria then negotiated with her Brother Random King of and In Amber. Random and his sister both sharked each other but eventually a deal was made where the lad was raised in the shadow of King Random.Though he spent a bit of time working for his “Uncle” Caine and his “Aunt” Victoria providing services for each of them. Caine within the worlds of Amber and Chaos and his Aunt beyond the Gossamer and Shadow of their section of the Multiverse to the larger Multiverse as a whole.

The Morrigan in the skein of fate that is hers (and others of the kind) to know Henry [Who goes by Ban] is destined to fight an ancient Enemy within creation who seeks to undo the purpose of the Multiverse (and its component universes). Ban will be a great shining warrior to fight the enemy to come. And then and only thent he final history of the Multiverse can play out. 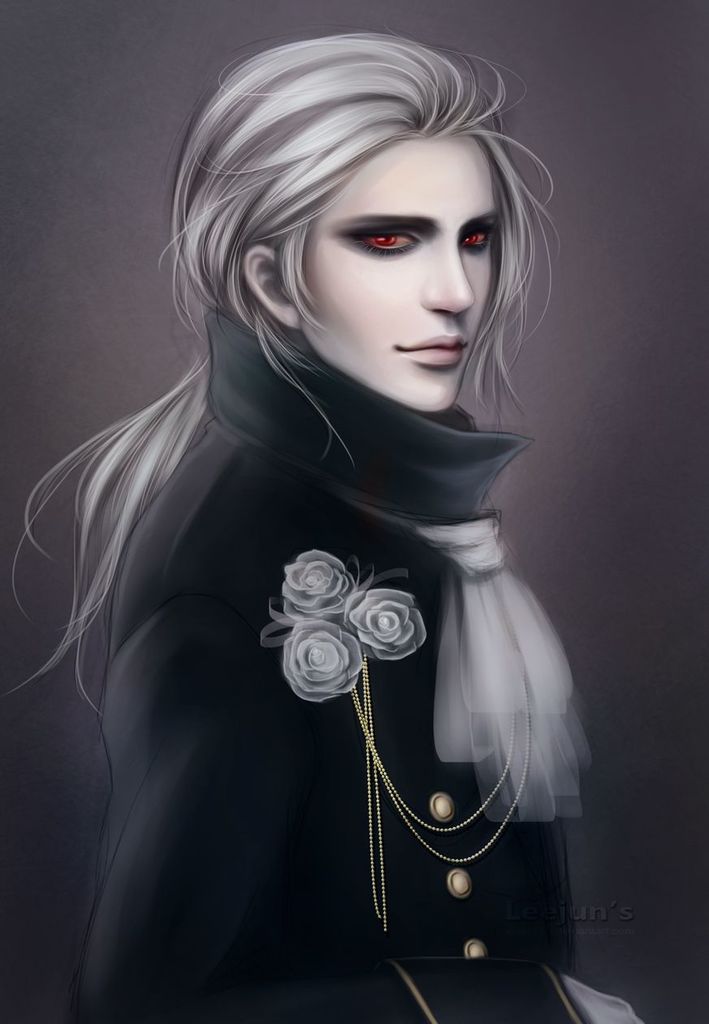