The greatest sorceress of the multiverse, Hecate is the archetypal witch and ruler of all the mysteries. Born a Titan, she was preserved in her station and spared the fate of most of her kind.

Hecate is the daughter of Asteria and Perses. Her immense power and sometimes spiteful nature is a result of that union. She also quickly advanced in magical power. When the time of Zeus’ rebellion and the war with the Titans arrived, Hecate did not come to the aid of the Titans, perhaps having foreseen their eventual demise. After the Olympians’ victory, Zeus preserved Hecate in her station, sparing her from Tartarus and humiliation. Some say that this was due to the respect he had for the goddess. Others say that it was because she helped Rhea hide Zeus from Cronus as an infant. Still others say that it may have been because Zeus feared her. Hecate continued in her secretive ways in the new order. She mated with mortal sorcerers and gave birth to many powerful witches and wizards throughout the multiverse. She has set monsters to guard realms or defy mortal rulers or heroes. She has cursed those who opposed her network of agents, consisting of mostly female yet also male priests, witches, poisoners, and spies. Hecate has built secret societies in various worlds, particularly Classical and Modern Earths. She demands mortal women who follow her to abandon their families and mortal men who would be dedicated to her to become eunuchs. Hecate has also done a great deal of good. She has counselled Zeus and is more than occasionally present in Olympus where her advice is heeded. She is even more frequently present in the Underworld, where she is the nominal mistress of the Trivium, a sacred building. She has developed a close relationship with Demeter and has acted as godmother to Persephone. Hecate has also made friends with Selene, the charioteer of the moon.She is both respected and feared by the Olympians, both a great ally and a terrible enemy. 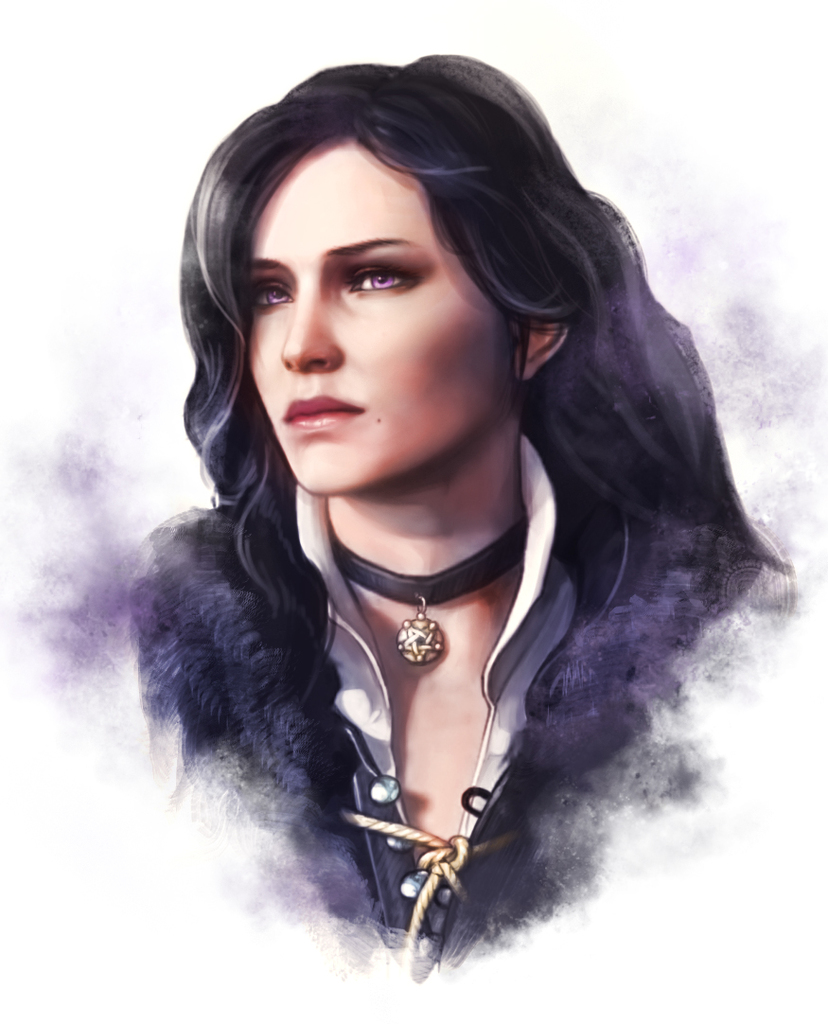