Goddess of Love, Beauty, Sex, and Fertility • Twilight Lover • The Foam-Risen • Delicate One • Lady of the Evening Star

Aphrodite is often classified as an Olympian, but she is technically neither a Titan or Olympian. Since she was produced from Uranus, she is included as a Titan in this list. Aphrodite has the appearance of the most-beautiful, young woman anyone can imagine.

When Uranus’ castrated genitals were thrown into the sea, the waters foamed with the dispersal of the divine energy within them. A fully grown Aphrodite was born from this foam. She rose from the sea on a shell as a beautiful young woman, a nubile vision of perfection. Aphrodite was never really accepted by the Titans, and did not participate in the war between them and the Olympians. After Zeus’ victory, she was welcomed into Olympus. There she married Hephaestus as a condition of her acceptance into Olympus. Vain, fickle, and tempestuous, Aphrodite despised her unattractive and dull husband, despite the fact that poor Hephaestus worshipped the ground on which she walked and made her many incredible gifts (including a Girdle of Enchantment, which she used to make herself even more irresistible to men). She quickly started cheating on him in numerous affairs, most notably with Ares, to whom she bore four children—Deimos, Phobos, Eros, and Harmonia. She has also had numerous (some would say countless) mortal lovers. Aphrodite caused great discord among the Olympians, having entered into titanic conflicts with other goddesses over lovers. She has stopped spending time with Hephaestus, stating publicly that her marriage to him is finished, though he sees things differently. 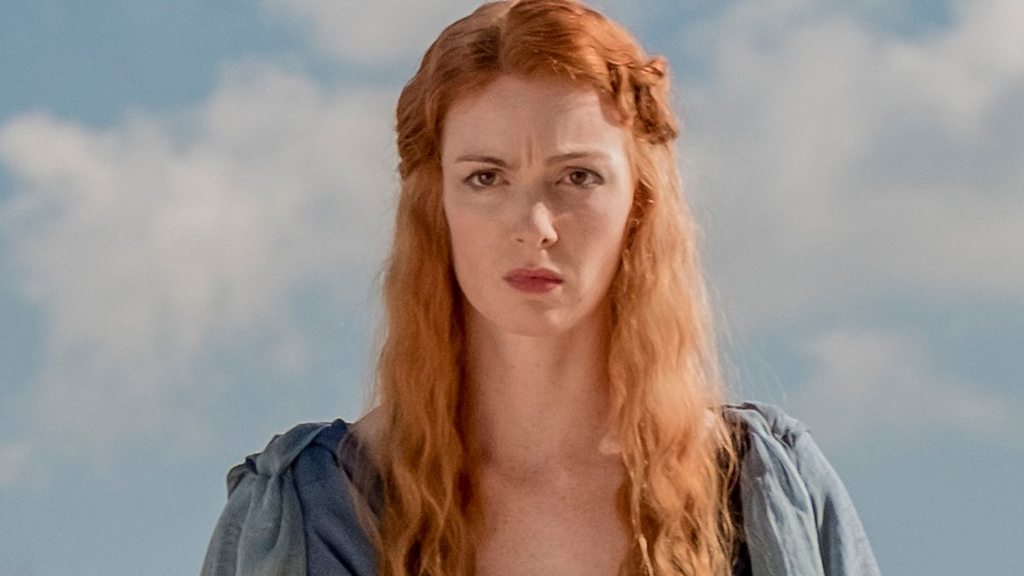